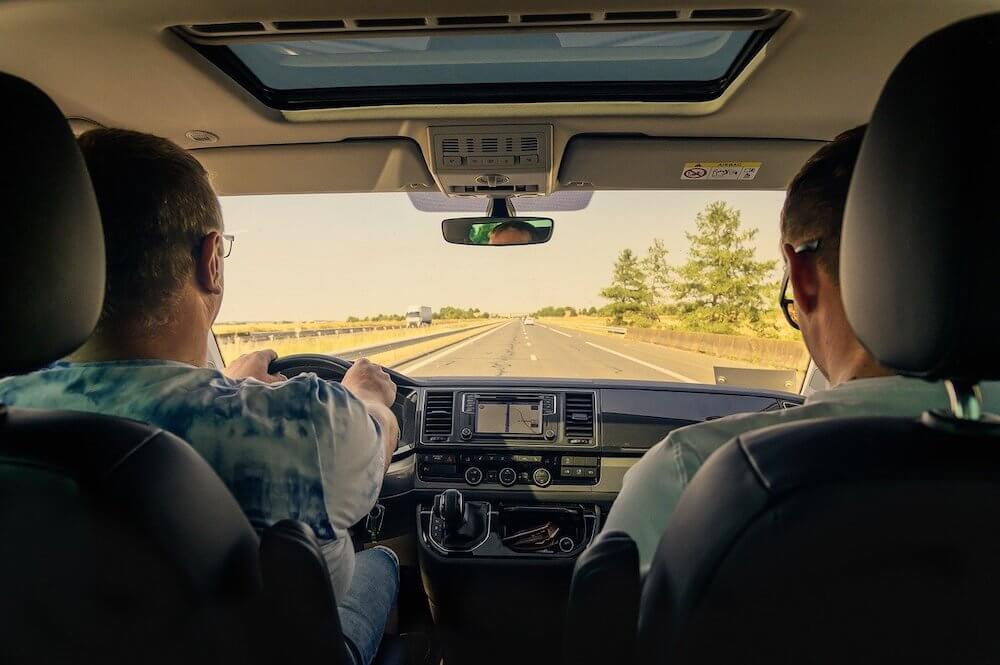 If you are required to have SR22 insurance than the chances are you’ve been caught driving in a manner that has been deemed unsafe and due to that you now have to prove to the state that you are a safe driver and have the required insurance, which brings us to what an SR22 is exactly. The SR22 is basically a document that just proves you have insurance that meets minimum coverage guidelines set by the local law. Because an SR22 costs more than just your average car insurance, the main question a lot of people have is how long do they have to keep the SR22? The answer may vary depending on why you are required to keep the SR22 and the state that you live in.

What is an SR22 and Why Might You Need One?

A SR22 is a “certificate of financial responsibility.” What this means is that it certifies that you have the basic minimum required insurance to drive. The SR22 is not actually a form of insurance itself although many people may believe it is. Instead it is just a document required by your state to show that you are maintaining liability coverage. In other words, your state doesn’t trust you because of something you’ve done while driving.

There are different reasons a person can end up needing SR22 insurance such as:

So now that we’ve covered what an SR22 is and just why a person might need one let’s focus on exactly how long they’ll need one and what it costs to have one.

How Long Do You Have to Pay for an SR22?

The majority of states require that a person maintains an SR22 for about three years. There are some states though that have a different time frame for how long a person may need an SR22. Those states include:

In addition to these states with different time frames for having an SR22 you have to also consider that there are states that do not use the SR22 form at all. Those states are:

Although these states do not require SR22 if you so happen to move there AFTER being required to file for an SR22 in a state where they do use them than you’ll have to maintain that SR22 until the end of the time frame from whichever state you were in.

As long as you are driving safely and not getting any more violations you should be able to cancel the SR22 after the end of that three-year period. If you end up committing another violation than you will probably be required to extend the period of time in which you’ll need an SR22 or you might just end up having to refile for an SR22 and basically would have to start the entire three-year period over again.

If you abide by all driving laws and manage to avoid getting any more violations in that three-year period than you should be able to stop paying for an SR22 and return to paying just for your regular car insurance in order to drive.

How Much Does an SR22 Cost?

One reason you’ll probably want to avoid having to get an SR22 is because it’ll cost you monthly on top of your regular car insurance. Although it isn’t extremely expensive it still adds up when you’re paying for it over a period of years.

An SR22 typically costs around $20-$25 dollars per month. While paying for this form itself is not extremely expensive, you’ll probably notice an increase in the cost of your car insurance because companies will see that you are an at-risk driver and will raise your rates for this. On the other hand, some companies will not provide car insurance to drivers who need an SR22 at all.

Obtaining an SR22 isn’t too difficult. Once required to have one you need to contact your insurance company (or shop around if necessary) and let them know that you need an SR22. That’s pretty much it. Again, as mentioned above you may have a harder time shopping for insurance that will provide you with coverage because once you need an SR22 you’re riskier to insure.

In conclusion, if you end up needing an SR22 you’re looking at having one for about three years at twenty to twenty-five dollars a month. Not only does having an SR22 cost you more because of the additional cost of filing for one but because having one makes you seem riskier to insure you will more than likely also have to deal with the increased cost of car insurance. SR22s can be annoying to obtain but if you make sure you’re following the law at all times and maintaining proper car insurance you shouldn’t have to worry about needing one. 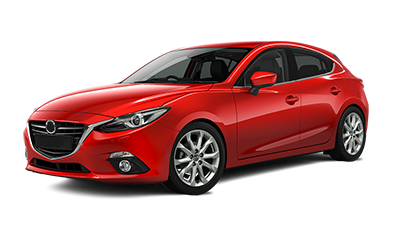