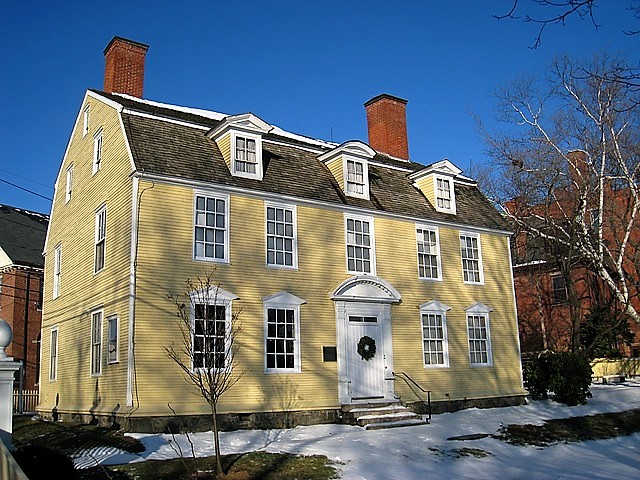 In New Hampshire, 71% of all homes, according to Livability, are owned. This number says a lot about the State’s booming housing market. It also shows just how many of its residents love where they live in, and a clearer picture of its overall livability.

And because people in NH know how important keeping their house and their personal property safe and secure is, most of them bypass the basic form of coverage. Instead, they opt for more robust New Hampshire homeowners insurance. And to help you understand why you should as well, here are just some of the top reasons.

Rate and frequency of flooding in the state

In the National Association of Insurance Commissioners homeowners insurance guide published in the official New Hampshire Government website, it states that one of the perils most policies don’t cover is flooding. This is actually one of the primary reasons a more extensive policy in the state comprises of the optional flooding coverage.

Note that New Hampshire has a diverse climate, ranging from uniform precipitation to warm and humid summers to wet and cold winters. While the state has its share of days allowing its residents to enjoy great weather, it’s still prone to flooding. A recent report from the New Hampshire Coastal Risks and Hazards Commission has found that climate change may considerably increase the rate and frequency of such incidents in the state.

Having sufficient flooding coverage is one-way homeowners in NH, especially those living within its coastal areas, prepares for these potential effects of climate change.

Protection from damages and losses caused by various types of storms

Quite a number of severe storms passed and hit New Hampshire, as this list of Disaster Declarations from the Federal Emergency Management Agency compiled. As you can see, many of them fall under the “severe” classification (storms, winter storms, and snowstorms). Flooding also naturally follows a lot of these events.

All these storms, and even those that haven’t made it to the compilation, caused serious property damages and losses. Since no one wants to suffer from them again, more homeowners in the state have begun to see the value behind the optional coverage for these perils.

Although earthquakes don’t happen that frequently in New Hampshire, many of its citizens still include coverage for this peril in their homeowners insurance. They do so not just because basic forms don’t come with it, but also because they know the kind of protection such coverage can provide them with.

The New Hampshire Department of Environmental Services (DES) cited that there are over 260 reported cases of earthquakes. It further stated that the earliest event that caused notable damages took place on the 29th of October, 1727. The next one happened in the year 1755. The one that hit the state in 1925 was the strongest, with a magnitude of 6.6.

Because of the effects that earthquakes have, researchers have conducted numerous studies with the aim of determining the frequency potential in NH. The DES advises that the state will continue to experience this natural phenomenon with the same magnitude range and frequency.

The verdict on the worth of these optional coverages

Satisfying the requirements of your mortgage lender is an important responsibility you should take care of, which why you should carry a New Hampshire homeowners insurance policy. However, it is more important to protect your investments and assets. Because a basic form will just provide you with limited coverage, you should take a closer look at the above-mentioned optional coverages and consider including them in your policy, just like what many other NH residents have already done.