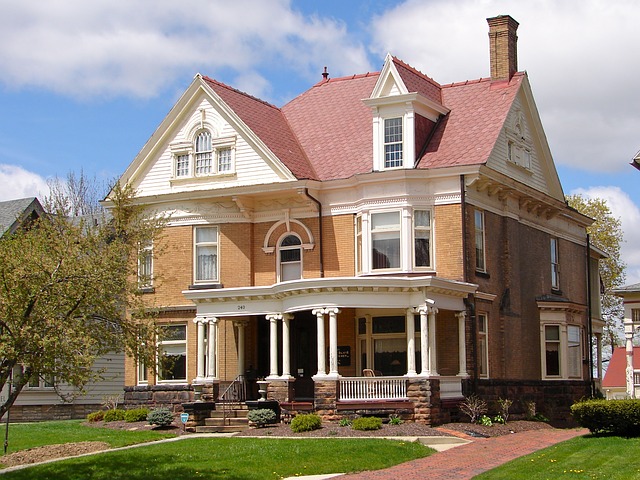 Ohio remains one of the best states to live in, according to Livability, with it having a lot to offer to its residents. From high quality of education to low cost of living, and from numerous recreational activities to beautiful and scenic environments; it makes complete sense that both families and business owners alike consider OH as their home.

Whether you’re in the Ohio homeowners insurance market as a first-timer or a veteran, knowing the following facts about this type of insurance will get you excited.

One of the states that have the lowest insurance premiums

In a recent study conducted by the National Association of Insurance Commissioners, it found out that, of all the 50 states in the country, plus the District of Columbia, Ohio has some of the lowest average homeowners insurance premiums. In this 2013 study, OH secured 43rd place in the state rankings based on those that have the highest to the least premiums.

The most recent count for homeowners insurance expenditures on average

The financial resource group ValuePenguin released a more recent report detailing the monthly and yearly average for all the states plus D. C. According to the experts, the 2017 national average is $952.

The results show that Ohio remains one of the states with the lowest premiums. Its monthly average expenditures total to $55.28, while its yearly average amount to $663. Compared with the countrywide median, the people of OH pay $289 less.

Ohio’s average vs. those of the states with the highest premiums

Comparing this with Ohio’s average, you’ll see that the state’s residents enjoy the following differences in premiums, on average:

Key Facts and Market Trends in Ohio: The National Association of Insurance Commissioners also assessed the key facts and market trends in the State of Ohio. This 2015 study found out that the total number of domestic insurance companies in OH have reached 242, with the count going up to 1,723 including foreign licensed insurers.

Yes, Ohio homeowners insurance policies don’t come as expensive as those you’ll find in majority of the other states. This doesn’t automatically mean you should have concerns on your insurance form’s overall quality though.

As long as you work with an insurance company boasting of a stellar record, you can rest assure you’ll get the financial assistance you require in the event the need arises. Best of all, highly reputable insurers in the state also typically provides discounts, all of which can bring your premiums even lower.