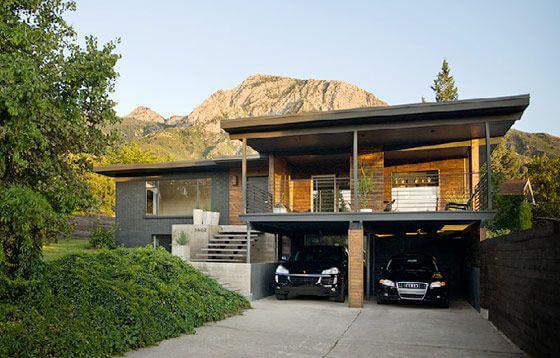 The State of Utah, according to the National Association of Insurance Commissioners, has a total of 1,684 insurance companies, 79 of which are domestic insurers, while the remaining 1,605 established as licensed foreign providers. Although these insurance providers deliver services that vary in quite a lot of aspects, the policies they offer still share certain similarities, such as the exclusions.

As the Utah Insurance Department stated, it’s important you understand your homeowners insurance policy better, in order to make certain you have the right type and amount of coverage. By carefully reviewing the “Exclusions” page, you can determine which perils you don’t have coverage for, thus; giving you time to make changes and updates to your insurance.

Preventing unnecessary out of pocket expenses

When you know the exclusions of your Utah homeowners insurance policy, you have the chance to make things right before you incur a lot of unnecessary repair or replacement costs. Yes, your insurance-related costs will go up when you obtain more coverages for excluded perils, but the additional expense will truly be worth it, especially since you don’t have any idea on when disaster may strike and hit your home.

UT Homeowners paid an average of $609 in annual premiums compared to $1,096 of national average

A 101 on homeowners insurance exclusions

One of the greatest reasons you should have a clearer grasp of what your homeowners insurance is all about is because you want to pinpoint what its exclusions are.

The Insurance Department of the State of Utah defines the Exclusions Section as the outline of the “specific coverages or peril” not covered by a policy. In general, these non-insured perils include flooding and earthquakes. Most of the regular policies also exclude certain types of personal properties such as animals and vehicles.

The greater the number of exclusions, the less coverage you have

The United States Census Bureau released a report saying that the State of Utah has become the fastest-growing state in the country. There are plenty of good reasons for this, one of which is the fact that it offers an abundance of opportunities for both individuals and businesses alike. Because of this, its popularity among investors – both in the residential and commercial aspects – has significantly increased.

This doesn’t automatically mean that the state is perfect though. It’s still subject to inclement weather, such as floods, and other dangerous occurrences, like wildfires. So when you don’t have coverage for these and one of these disasters strike your home, you can expect extremely high out of pocket expenditures to repair damages and/or replace losses. The more limited your policy is, the higher your chances are of facing a considerable repair or replacement costs.

Flooding and fire statistics that make coverage for them more important

From the above-mentioned numbers, you can already see just how damaging these incidents are. Since you don’t want to become part of the statistics, you should make certain your policy have coverages for these, and if it doesn’t, have your house and its contents insured as soon as possible.